Imperial Beach – North of the Border

Fun Things to Do 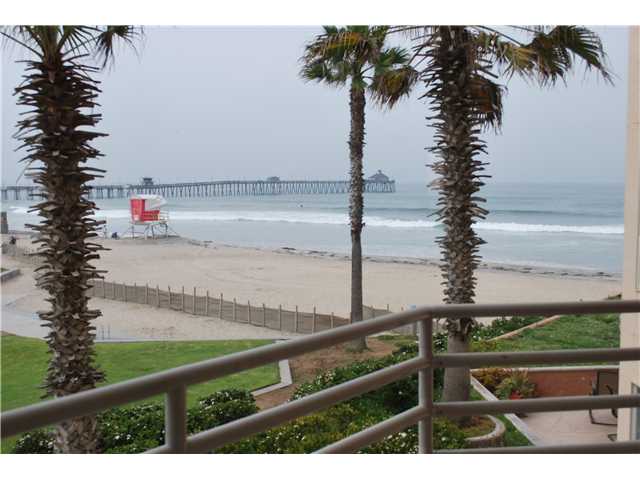 Imperial Beach is a true, blue beach town with the ultimate beach activities.  Visitors and residents love beach sports like surfing, volleyball, skim boarding, and much, much more.  Because this is such a surfing mecca, one of the most popular attractions is at Pier Plaza.  Along the plaza, surfboard benches with plaques line the pier and recount the influence the area’s most enormous waves had on surfing.  Additionally, surfers can be seen at Boca Rio Beach Break because it boasts San Diego County’s best surfing.

Border Field State Park is the southernmost beach on the entire west coast of the country.  At this park, beachgoers can sit next to beachgoers in Mexico just across the “line in the sand.”  Other highlights of the community are a classic car show on the beach and, a true favorite, Annual Dog Surfing Contest.  Other activities include the weekly Imperial Beach Farmer’s Market at Pier Plaza is also a favorite for residents and tourists as well as the one and only South Bay Drive-In – San Diego County’s ONLY ocean-view drive-in theatre!

The residents of Imperial Beach are, for the most part, young and care-free.  They love the beach and love the easy going lifestyle of living in a beachfront community.  Additionally, because of the US Navy Landing Field and other area naval bases, Imperial Beach is home to a lot of military personnel.  When visiting Imperial Beach, it is easy to see why the residents love living in a town where flip flops are a norm as is perfect weather with highs ranging from 68 degrees in the winter months to 75-76 degrees in the summer months.

While there are not true “subdivisions” in Imperial Beach, homes are described in terms of their views and proximity to the beach.  Pretty much all homes are within walking distance to the coast and downtown Imperial Beach.  This is exactly what you imagine when you think of a classic old-style beach community.  Homes are classified as single-family, condominiums and two-four unit structures that are designed as residential income properties.  Many homeowners who live in the duplex style homes live on one side and rent the other side to others.

Everyone has a hidden desire or “pipe dream” to live in a beach town and live kind of like a beach bum.  If this is a dream, it can be very much a reality for many people.   As a very affordable beach community, Imperial Beach provides a simple, laid back life that so many would envy.