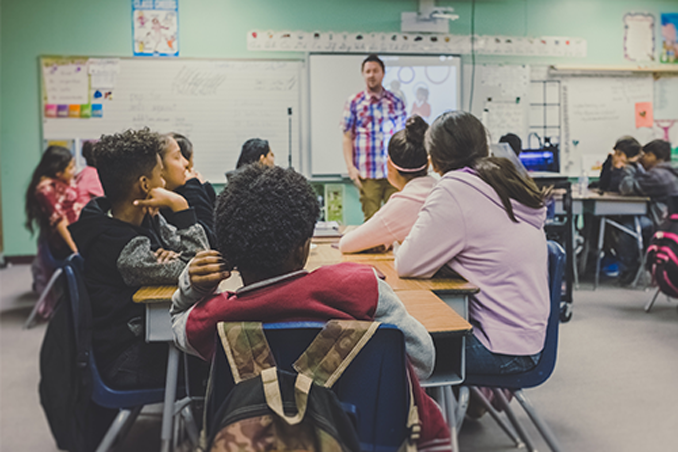 While each and every family in San Diego is unique in their own right, it is safe to say that the majority of parents prioritize the education of their children when making the decision of where to raise them. Whether or not you’re currently in the process of deciding where you’d like to raise your family, you can rest assured that we’ve done our research to give you a foundational understanding of how San Diego schools rank in the big scheme of things.

Within San Diego, there are 762 public schools in the county as a whole. We went ahead and laid out the top 10 public high schools across the county, as reported by Niche.com. If you’re looking for elementary or middle schools and you’d like to research further on your own, we would highly recommend their site as a reliable source of information.

Even among native San Diegans, what many people don’t know is that the best public high school in all of California is right here in our own backyard. In 2019, Canyon Crest Academy ranked as the single best public school in the entire state, earning A+ grades in 4 of the 6 key criteria, including Academics, Teachers, College Prep, and Health and Safety. With a graduation rate of 99%, Canyon Crest Academy is a well-rounded public school that our city has every reason to be proud of, even if your local sports teams happen to be rivals. Among the array of reasons to want to invest in a property here in San Diego, the excellent schools are yet another reason to settle down here.